Since our founding, Can Protect Foundation has emphasized the importance of addressing issues of women’s health specially life threatning breast and cervical cancer throughout the life span. Although efforts to advance women’s health were being made by us tended to focus exclusively upon cancer early detection and prevention. We strongly believes that women’s health must be advanced in all stages of life. Thus,  we are working passionately to incorporate all stages of women’s health needs into our agendas.

Can Protect Foundation has put wide range of critical women’s health issues in its working circle, primarily those that are ignored or under-attended. We already launched a campaign for the early detection and prevention of Breast Cancer for women in Dehradun. As part of the campaign, Can Protect Foundation has held four free cancer screening camps at the various locations in Dehradun, Uttarakhand and initiated an awareness drive for early detection and regular screening of Breast and Cervical cancer in women. 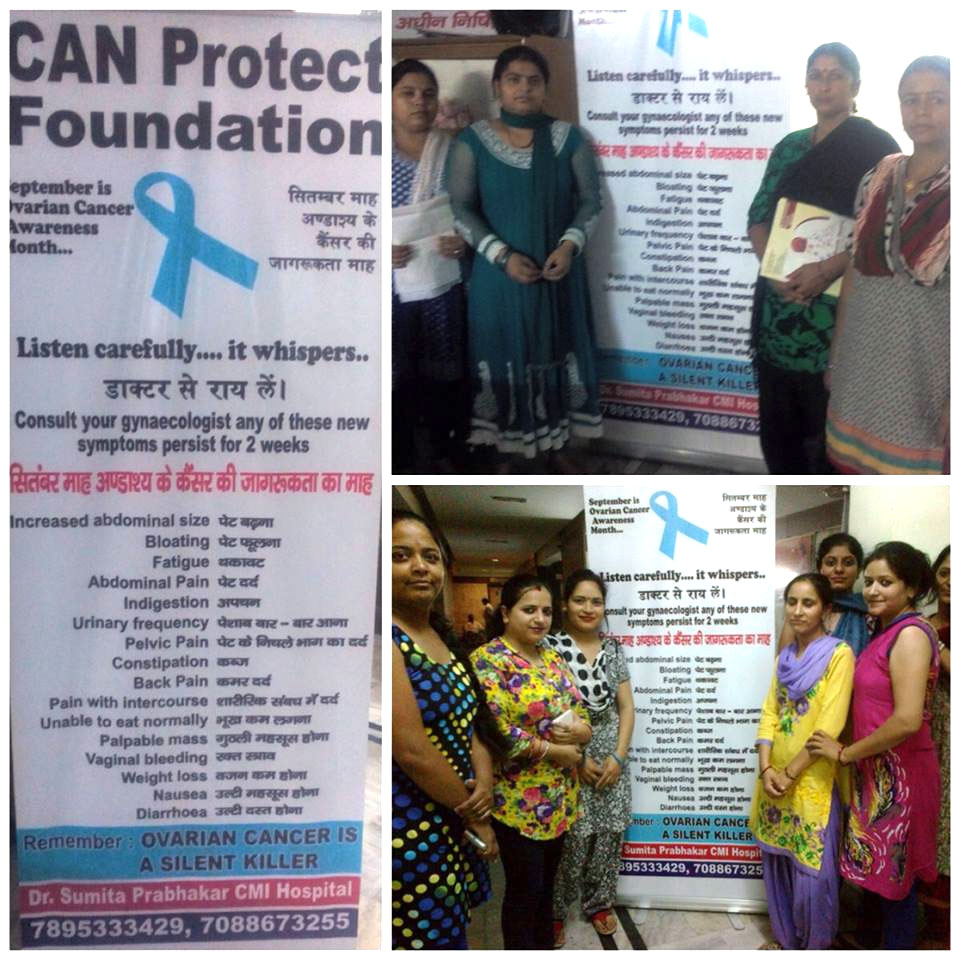 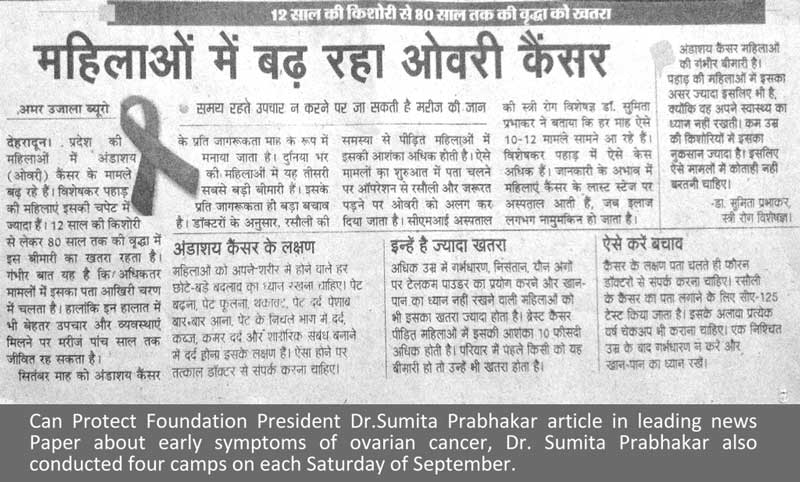